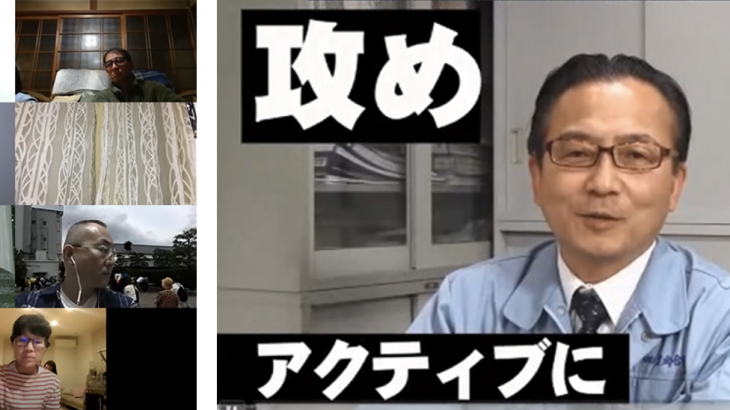 On Thursday, March 25, Peace & Nature held its third SDGs online roundtable discussion with 18 participants. This time, Mr. Hozumi, President of Hozumi Alloy Manufacturing, introduced the SDGs for companies. His company was established 92 years ago, and his company’s policy itself is very much in line with SDGs, and he talked about the development of products related to SDGs. (http://www.houz.co.jp/) From the perspective of environmental protection and effective use of resources, they have developed a bamboo powder production machine as a countermeasure against damage to bamboo forests in satoyama, and are effectively using bamboo powder as fertilizer, feed, […] 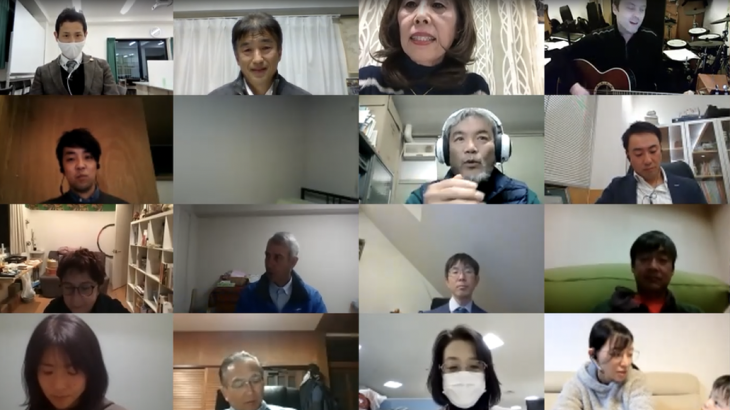 On Thursday, February 25, we held an online SDGs roundtable discussion on education in the “post-Corona” era.The lecturer was Mr. Hiroji Matsuoka of Kobe University (https://esdplat.wixsite.com/will), who has been developing ESD (Education for Sustainable Development) activities. He spoke on the theme of “How do we learn and grow together with youth? We were deeply touched by his words, “It is important for us to accumulate encounters and experiences with a variety of people, even if each encounter is small, so that we can become aware of human diversity and the multifaceted nature of the world, and continue to reshape ourselves […] 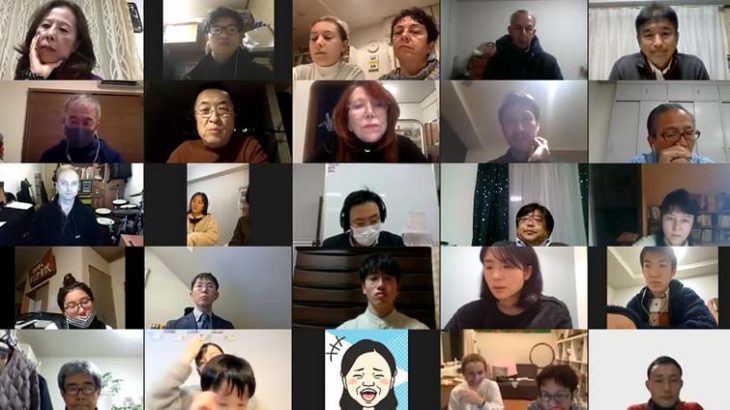 On Thursday, January 28, we held an online SDGs roundtable discussion on education in the “post-Corona” era.The lecturer for the first session was Mr. Masaharu Okada, President of Yunus Japan, a general incorporated association engaged in “social business,” which seeks to solve social problems from a business perspective. He introduced the “Seven Principles for Social Business,” “Economy without Morality is a Crime, Morality without Economy is a Bedtime Story,” and “Three Zeroes: Poverty, Unemployment, and Carbon Emissions. About 40 people attended, and we had a lot of questions from the students, which made for a cross-cultural communication in both English […] 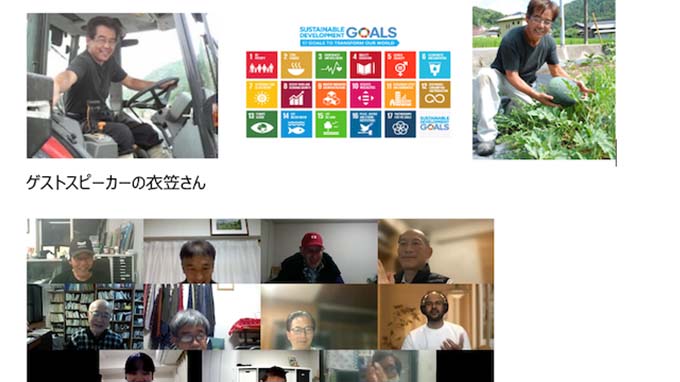 On Thursday, January 27th, we had a talk by Mr. Aiyuki Kinugasa of Yume-Kobo in Himeji Yume-saki, who is engaged in agriculture with a desire to contribute to health and a rich food culture by providing “safety, freshness, and excitement” to customers as an agricultural professional.Just like humans, vegetables and rice do not need to rely on pesticides if they are made healthy. In order to do so, it is important to improve the growth environment of microorganisms in the soil, and he was one of the first to start growing rice without pesticides, practicing a new form of agriculture. […] 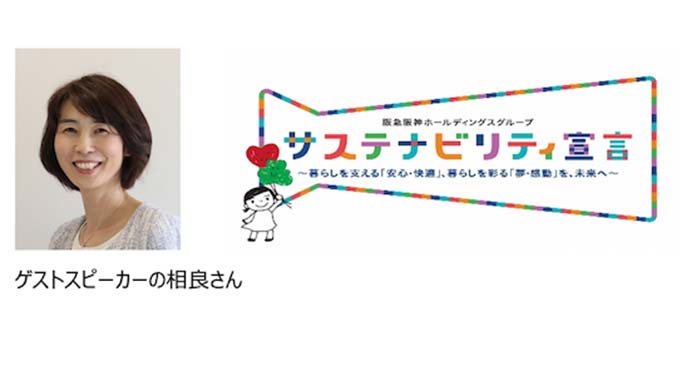 On Thursday, November 25, we held the 11th SDGs Online Roundtable, inviting as a guest speaker Mr. Sagara of Hankyu Hanshin Holdings, a company that has been involved in social contribution activities in the corporate sector since its inception.Ms. Sagara has been actively involved in the SDGs since before the term “SDGs” was coined, and has been promoting the “Hankyu Hanshin Future Vision Town Project” since 2009 with the keywords of creating a local environment and nurturing the next generation. For children, they provide opportunities for employees to visit schools as instructors to help them realize that their “interests and […] 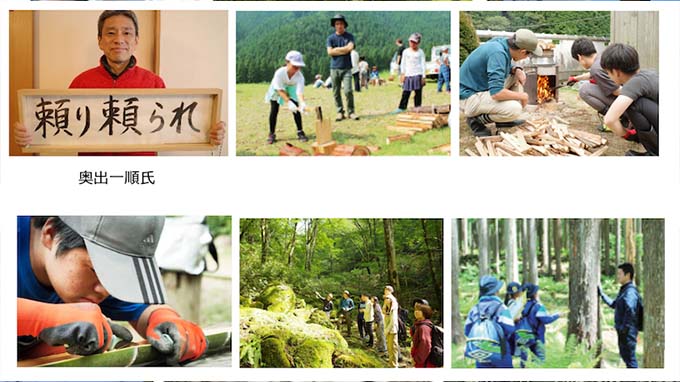 On Thursday, October 28, we held the 10th SDGs Online Roundtable Meeting, inviting as a guest speaker Mr. Okude, Representative of Honmamon Inc. who is newly engaged in activities to “nurture the ability to survive in the future” in the nature-rich Nishi Awakura Village in Okayama Prefecture.Students in the fourth year of elementary school through the third year of junior high school commute to elementary and junior high schools in Nishiawakura Village and live together with their team and staff for one year. Depending on the age of the students, they learn how to plant rice, grow vegetables, make miso, […] 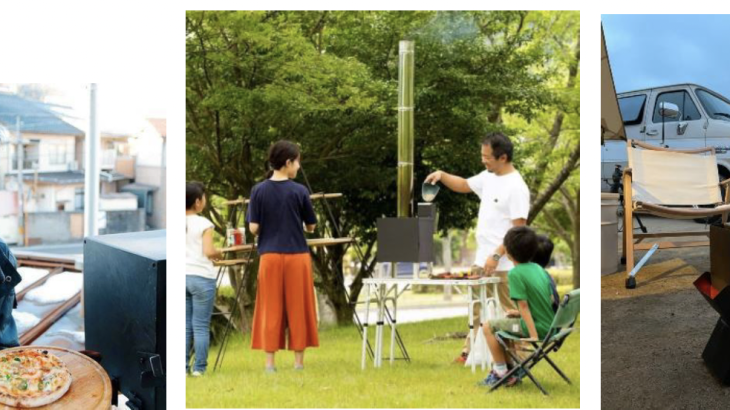 On Thursday, September 23, we held the 9th SDGs Online Roundtable Discussion. Mr. Seiji Kawanaka from Toyooka was invited as a guest speaker to talk about his efforts in wood pellets, one of the biomass fuels, and 21 participants thought about the SDGs.A request from Toyooka City to use pellets to create a feeding ground for storks led to the development of various types of mixed pellets. After repeated experiences such as the increase of burning waste when using reed due to its high silica content, he found that by mixing pine, he could make pellets in a stable manner […] 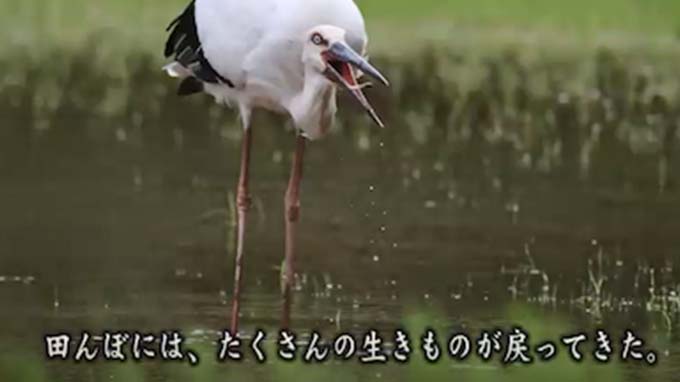 On Thursday, August 26th, we held the 8th SDGs Online Roundtable. With Mr. Muneharu Nakagai, former mayor of Toyooka City, as the guest speaker, he spoke about the 30-year effort to return storks to the wild, and about 40 people attended to think about the SDGs. In fact, the efforts to return storks to the wild include many nurturing activities: 1) nurturing all living things (diversity and symbiosis), 2) nurturing rice (nurturing rice while reducing the use of pesticides and chemical fertilizers), and 3) nurturing children (The children will understand the beauty of the project and will go to Tokyo […] 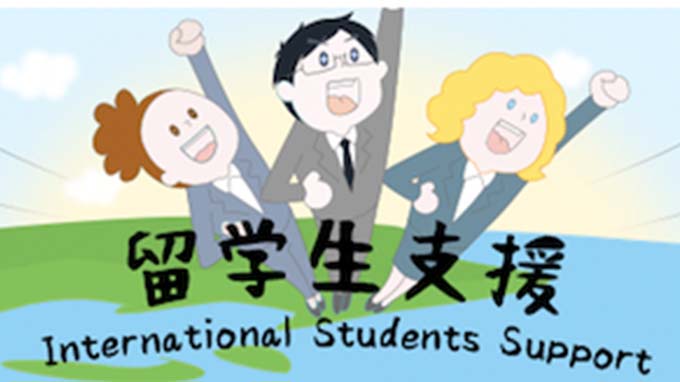 On Thursday, July 22, we held the 7th SDGs Online Roundtable Discussion. Mr. Hayato Mori, Representative Director of Mori Kosan Co., Ltd. who has been developing a number of businesses that contribute to a life without harming the global environment under the philosophy of “Love the Earth,” was the guest speaker, and 21 participants thought about the SDGs.Mr. Mori told us that in 2013, he started by drawing a picture of the year 2133 AD (200 years after the company was founded) with all of his employees. Through the creation of eco-products and support for foreign nationals, the company is […] 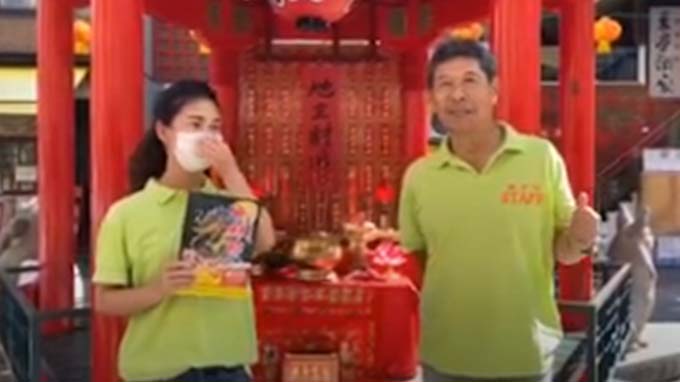 On Thursday, June 24, we held the 6th SDGs Online Roundtable Discussion. With Mr. So Eisei, the owner of Roshoki in Nankinmachi, Kobe, known as the original pork buns, as the guest speaker, 22 participants thought about the SDGs.Mr. So talked about the importance of the three qualities of a leader: creativity, action, and a sense of responsibility, and the importance of glocal leaders understanding that there are diverse ideas (understanding of diversity and globalization). Roshoki’s business itself is an SDGs business, and it is a business that is friendly to people and the environment, rather than a business that chooses […]